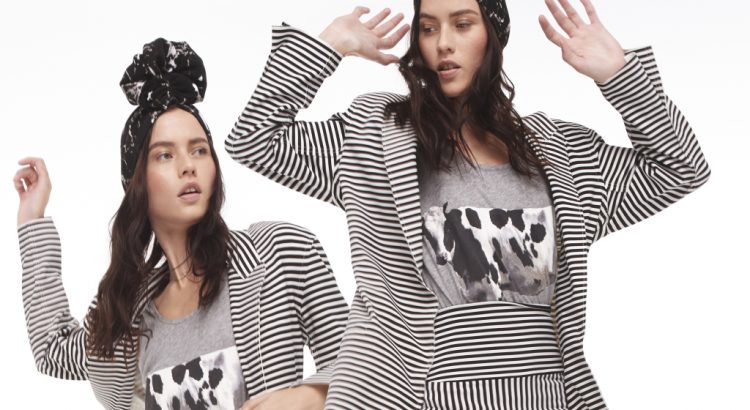 The supermodel, who co-hosted the event with Jay Pharaoh, wore a whopping six different looks over the course of the evening.

Of course, in true Hadid fashion, every single one of the looks was either sheer, plunging or midriff baring ― not very dissimilar to the six looks she wore for her MuchMusic Awards hosting gig back in June.

Hadid was widely praised for the lacy, off-the-shoulder Roberto Cavalli look she wore on the carpet, but we’re partial to the dramatic black Nicolas Jebran number she wore later in the show. Which is your favorite look?